My big, beautiful kitchen renovation with before and after photos is finally here! 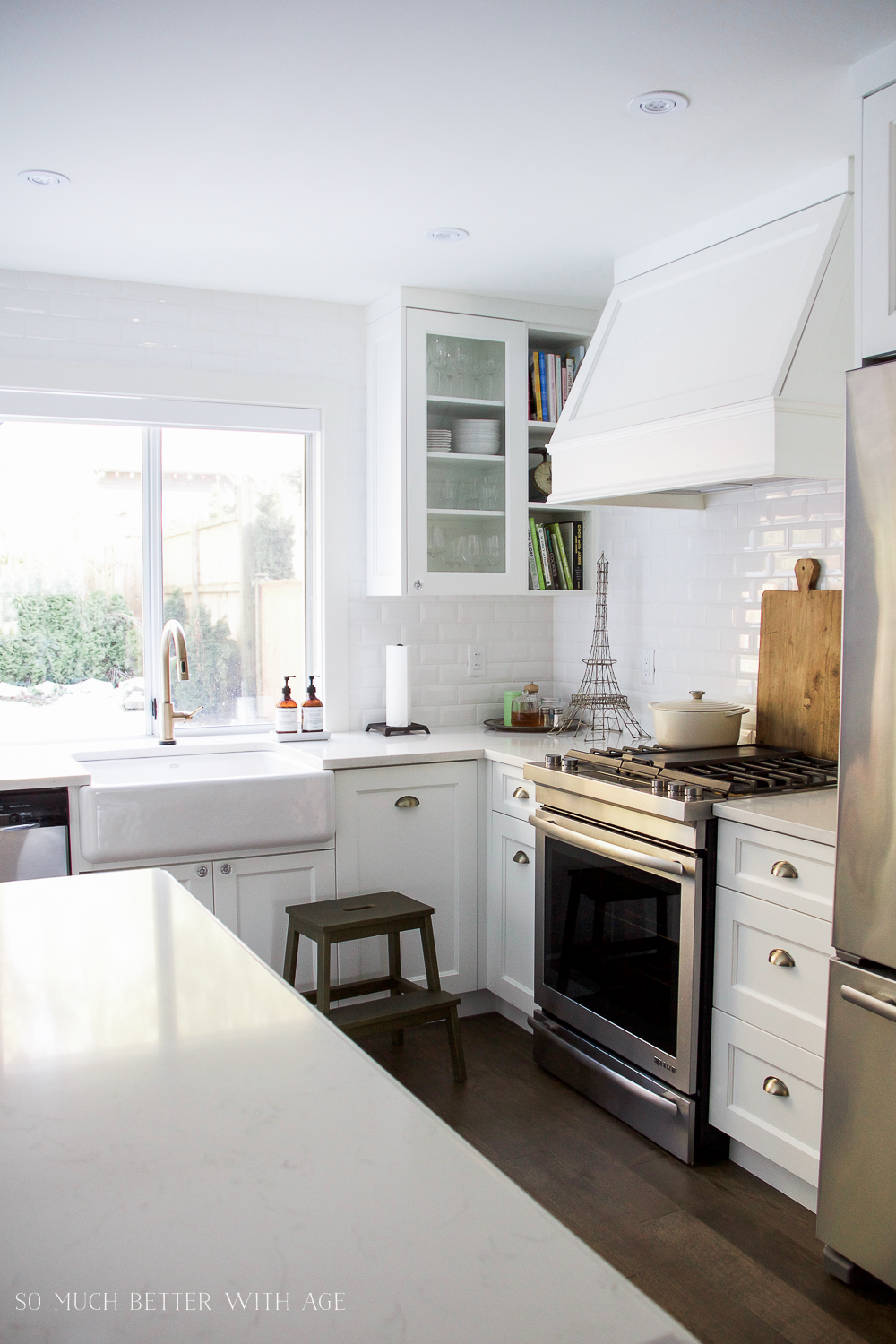 I love my kitchen. I love kitchens in general. When I was house hunting, the first or only photo I would look at with online house listings was the kitchen. It’s the heart of the home but it’s also everything to me.

I have so many kitchen photos because it was the biggest renovation of my new house here at My Sweet Little Bungalow. With so many photos and changes to explain, I kept putting off sharing with you the whole process…until today!

After going through hundreds of photos and taking new ‘after’ shots, I’m finally sharing with you My Kitchen, before and after photo gallery.

Next week I’ll be sharing more kitchen posts with the renovation process, how my 6 x 8 foot island was installed and drawer organization.

For today’s post, I’ll share with you a before photo and match an after photo shot (or two) at the same angle.

The cabinets didn’t go to the ceiling and the ceiling is only 8 feet high, the cabinets were falling off their hinges and that backsplash had to go. The owners kept it clean but it was getting dated.

AFTER with bright white custom cabinets.

AFTER A large white kitchen island.

There was an eating nook in the kitchen that I had removed and I had the countertop extended past the big picturesque window.

The countertops butted right up to the window panes.

All these cupboards and drawers contain mostly baking ingredients, utensils and dishes.

The big Kohler sink was a must, I had the exact same one put in in my previous house.

Corner upper cabinet was no longer needed. I opted for open shelving in between the two windows but wanted some closed upper cabinet space.

Instead of a corner unit, just a cabinet on the one wall was perfect to give the range hood lots of space around it to show off all that bevelled subway tile.

Two major walls came down separating the dining room and the kitchen. Once this wall was gone, I had the kitchen extended with a built-in counter depth refrigerator and a pantry right to that big window.

Pantry area beside the fridge is the perfect spot for this wall.

The wall on the right was removed for a large 6 x 8 foot island. The fridge was then able to be moved to the stove wall.

Because one of the two walls removed was load bearing, this post in the kitchen island had to be added. The joists running along the ceiling went one direction until it got to the wall and then they started to run in a diagonal pattern (no one knows why) so the only alternative would have been to add a large support beam and install the post on the outside wall. But that post and beam option would have meant losing my big picturesque window in the baking centre so I said forget it, I’ll keep the large window and live with this post.

We moved the dining room and just made one large living area.

The arrow in this photo is showing close to where the post is in the kitchen island.

This is where the dining room was moved to, beside the kitchen in the old family room. So much better use of this space.

Who needs a wall separating the kitchen from the tiny dining room and living room?

The dining room was moved to the other side of the kitchen.

I love the big open living space now. So much better than the previously closed-off kitchen.

This corner of the two walls is where the post is today in the island.

This cabinet was in the area of the previous dining room.

I just love all this custom cabinetry and you can now see all the big open windows.

Here is the living room when I first toured the house.

The living area is now one big space rather than a closed off tiny living room.

With the dining room located to the other side of the kitchen where the family room used to be, it makes for one large open living area.

This is the space where the old family room was located. It’s now the dining room.

Phew! That was a long one! Make sure to pop by next week for more kitchen posts!

(I picked #6 and #7 from these choices, source list below) 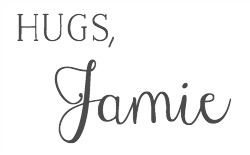 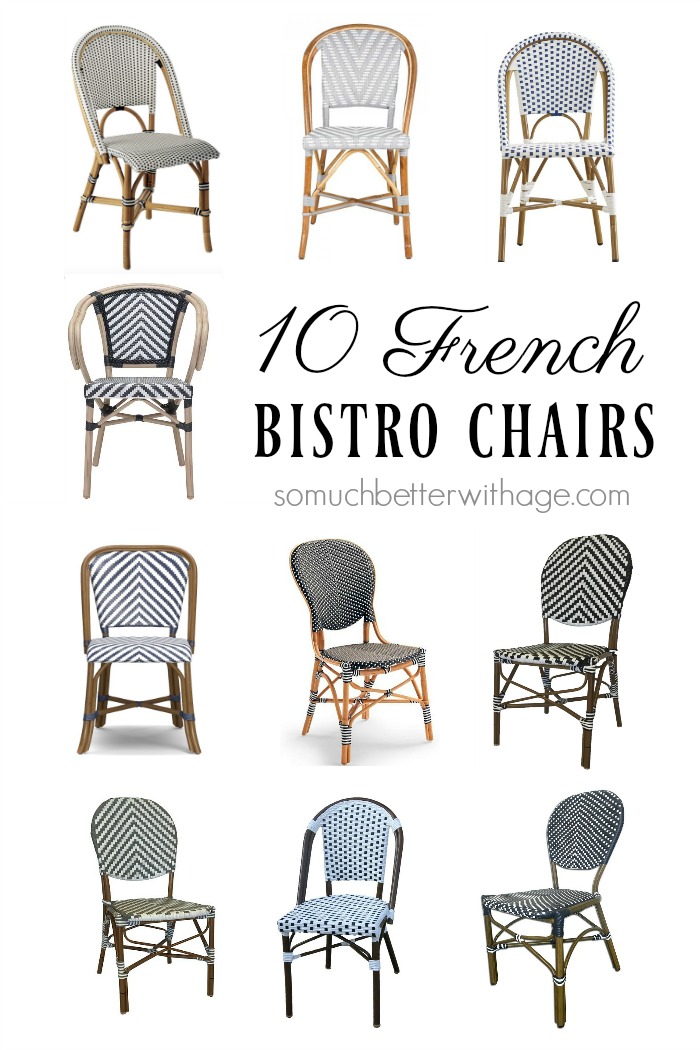 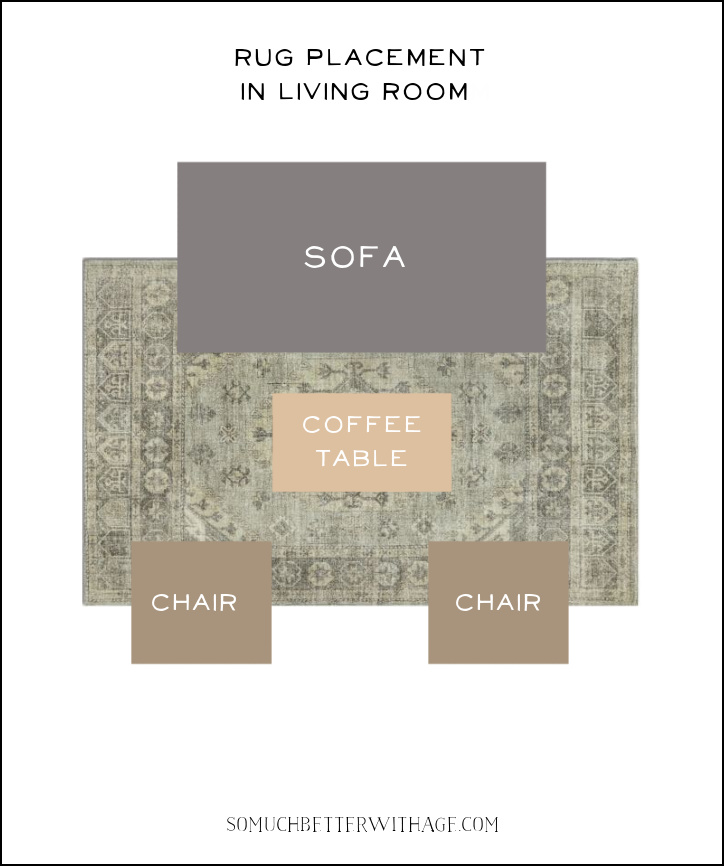 Choosing a rug for your space can be difficult. This easy guide will help you with every room in your house! Click here for rug in graphic How to Choose a Rug Size for the rooms In Your House An area rug for a room makes a world of difference! A rug is that item…

We’ve been wanting to make a few changes in our house lately. Check out which rooms we’re thinking of giving some minor renovations! Lately, I’ve been thinking of ways I want to change things up around the house. Some are things that have been bothering me for some time, some are more ‘dreams’ and not…

Renovating a kitchen can be lots of hard work and here I will show you all my plans for my kitchen and the countertops and island configuration. I’m sharing with you today how I planned and designed my big, beautiful kitchen renovation. It took a lot of time to come up with the perfect design… 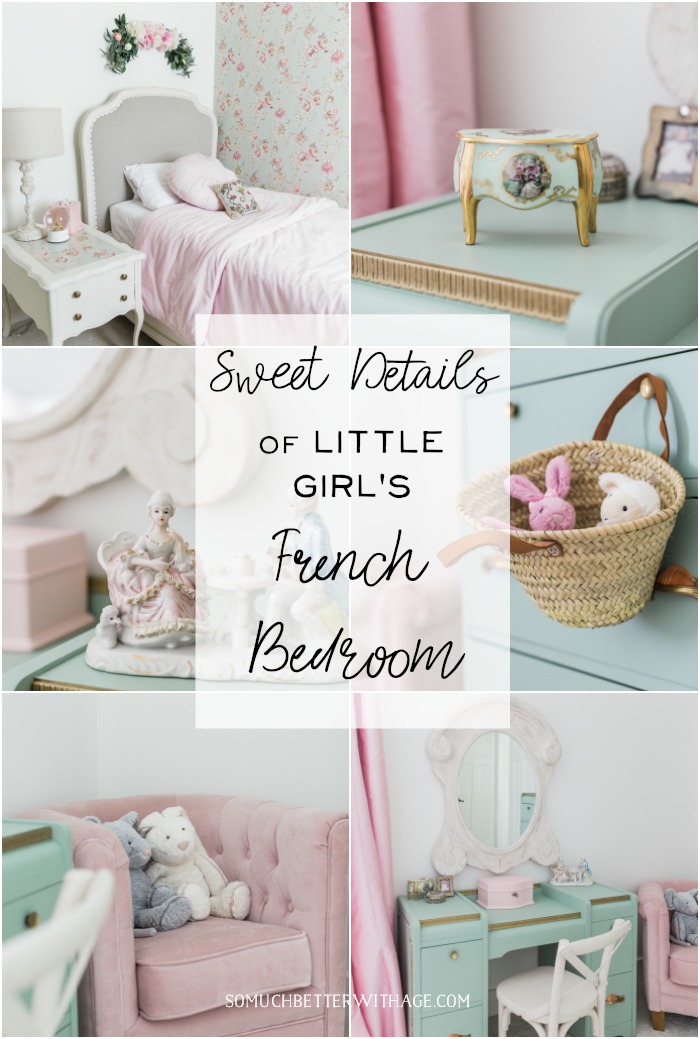 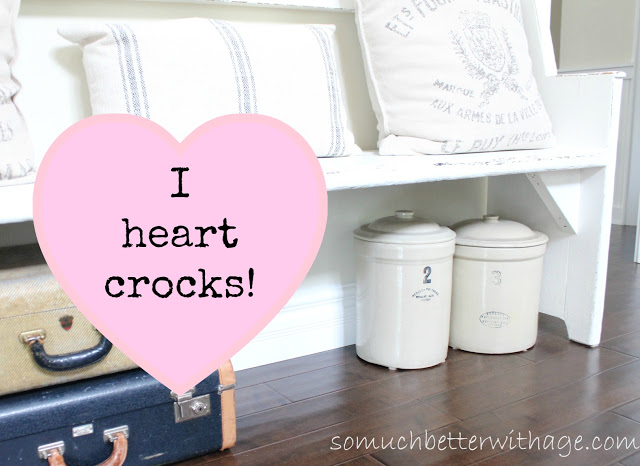 In this post I’m going to show you why I love crocks so much! I LOVE crocks. But let me just clarify one thing…I’m not talking about those ugly plastic shoes. Sure my son loves them and I think they are great for kids in the summer {you might love them too and that’s perfectly…