Well, we’re coming to the end of 2015 and what better way of ending the year with some recaps of our best, popular posts.

Having a look through my Google Analytics was fun this week to find out which posts my lovely readers found the most interesting.

I always know which ones I like best but sometimes you guys like completely the opposite so, like I said, it was fun to find out what were YOUR most popular posts.

For top posts of all time, my DIY Blackout Curtains are at the top as always as well as 10 Things NOT to Say to Your Adopted Children.

I chose 12 because those were the easiest ones by a long shot, the rest seemed to meld in to one another after that.

I’d also lose your attention after 13 I figured.

Beautiful Master Ensuite with Before Photos

Sometimes you live in a space so long you forget to take photos of it. That’s what happened with my ensuite.

The floor plan of my master bedroom was strange and incredibly large to say the least and it’s one of the first things that was renovated when we moved in.

But it took forever and a day for me to take photos of it.

It’s been quite the year this year. I moved from the house to a rental and am now renovating a house.

Downsizing made it a requirement to purge and organize my space even more and my readers agreed! 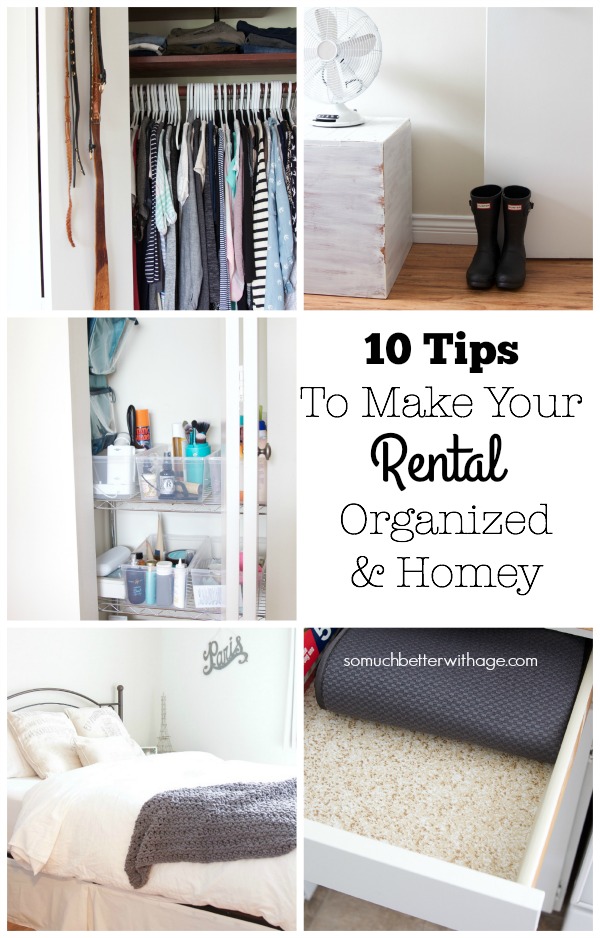 It’s amazing what some paint, nails and string can do to a pumpkin! 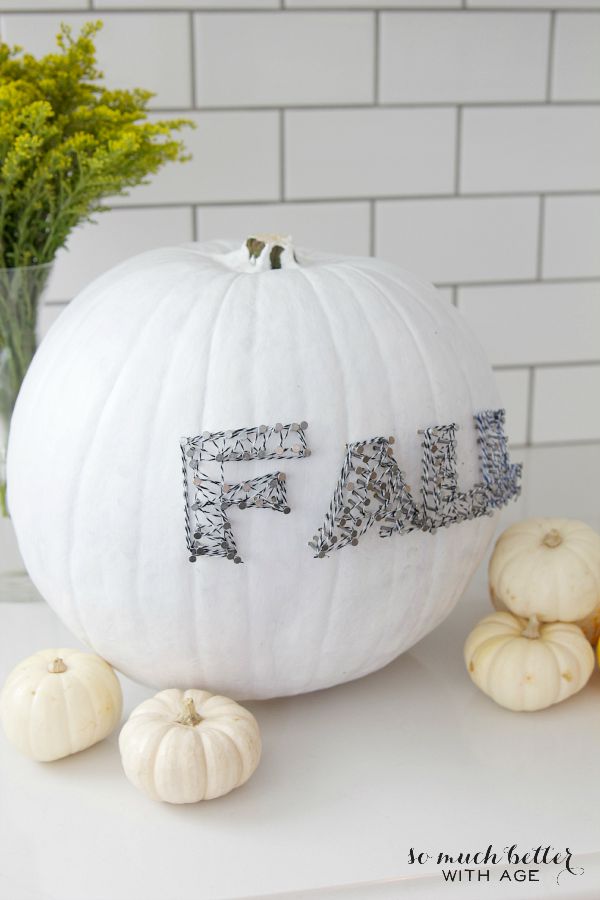 I have had a few comments that saying they liked the before better. Although the artwork was nice, it wasn’t me.

And the dresser was found curbside. So I’m assuming the owner and everyone passing it by didn’t like the before either.

I love the after!

This recipe was from my grandmother and it’s such a classic!

There has been so many hits on it and many people saying it was a favourite of their grandma’s too. 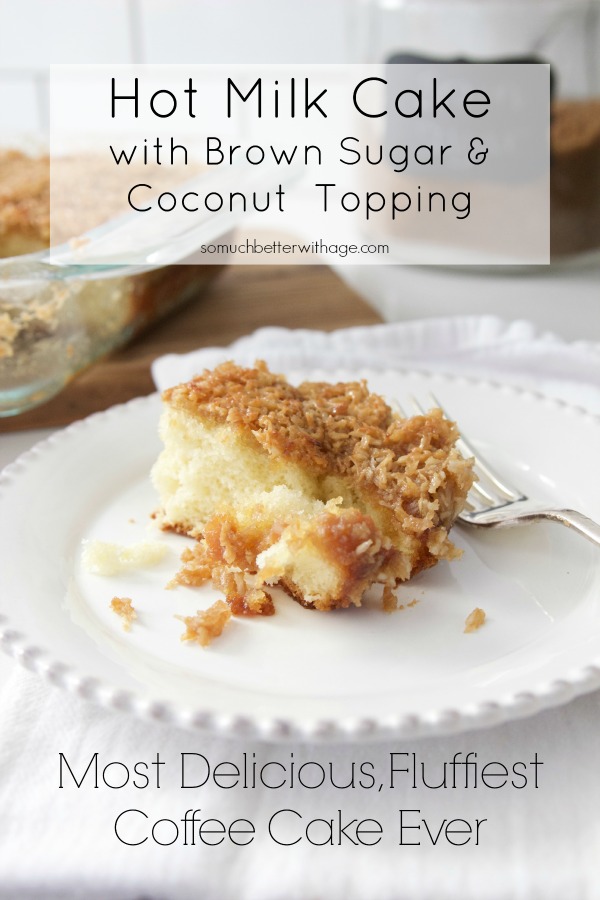 Even though it’s a tiny space, you loved my fall tour. Thank you friends! 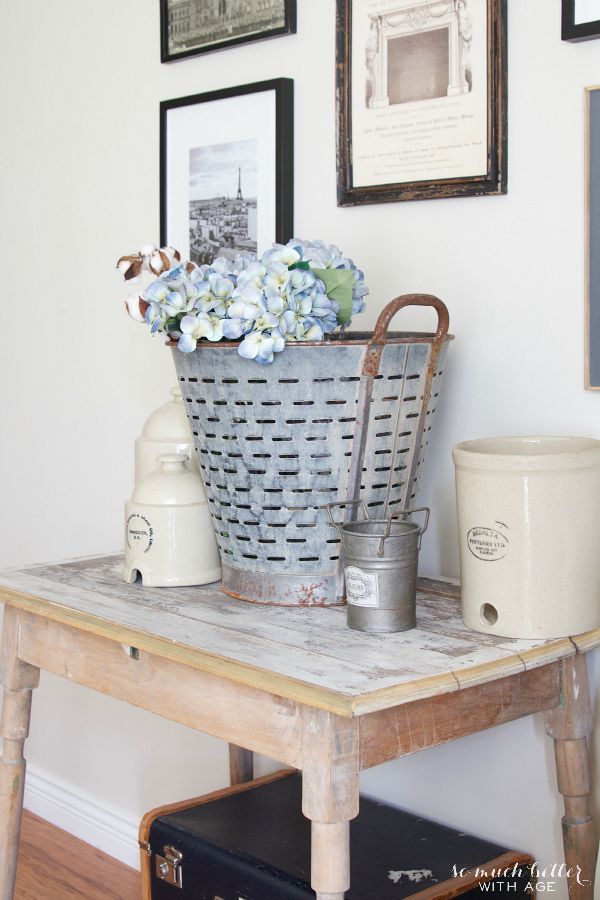 I had my kitchen renovated in 2014 but it took me until 2015 to post about it! I still love this kitchen. 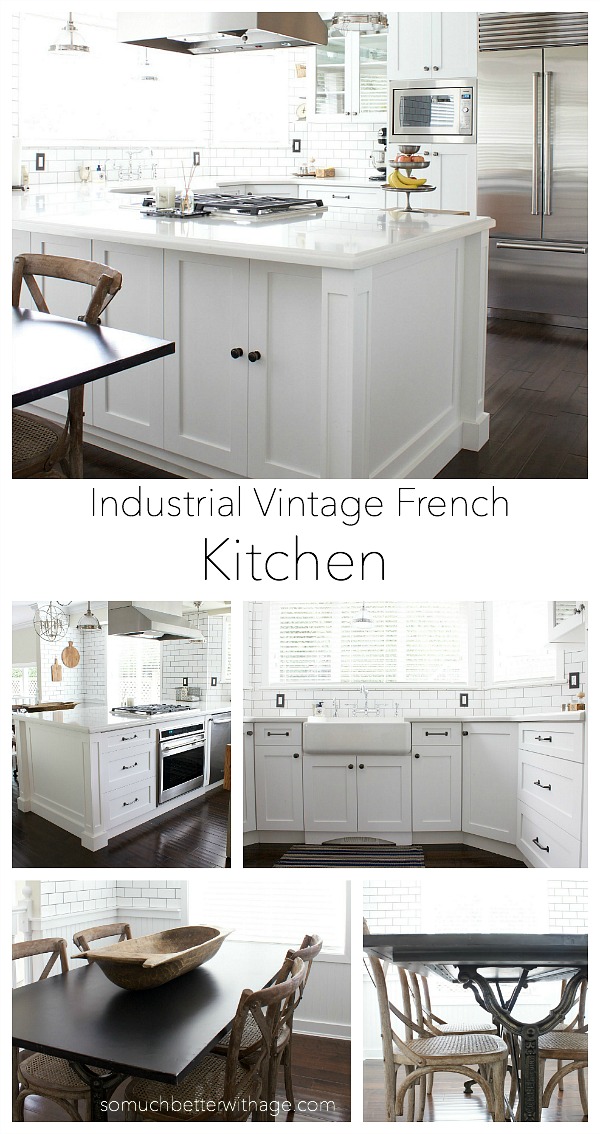 These shelves came all the way from Alabama. I love them! They went into the Not-So-Rustic-Cabin. 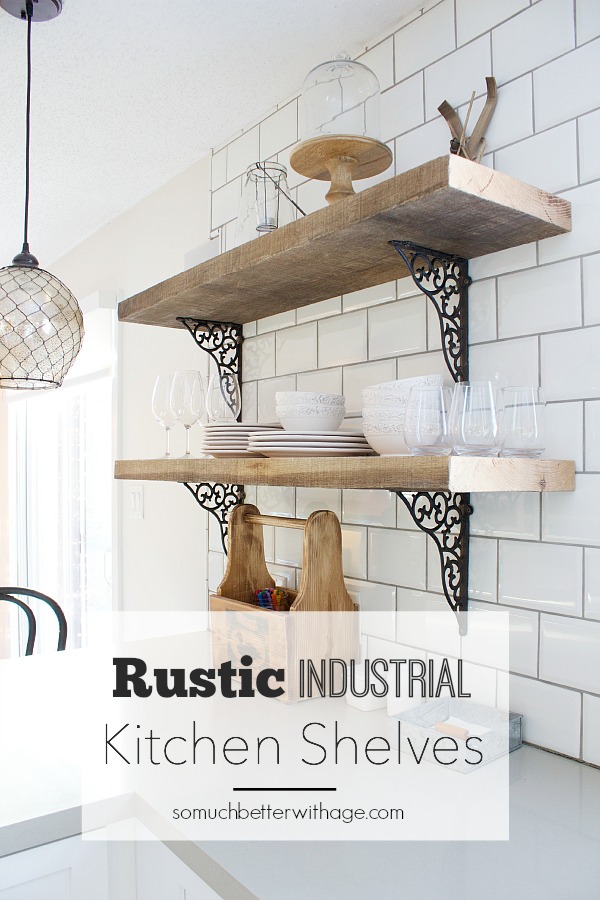 Again, in the same Not-So-Rustic-Cabin kitchen, you guys went gaga over these pendant lights. 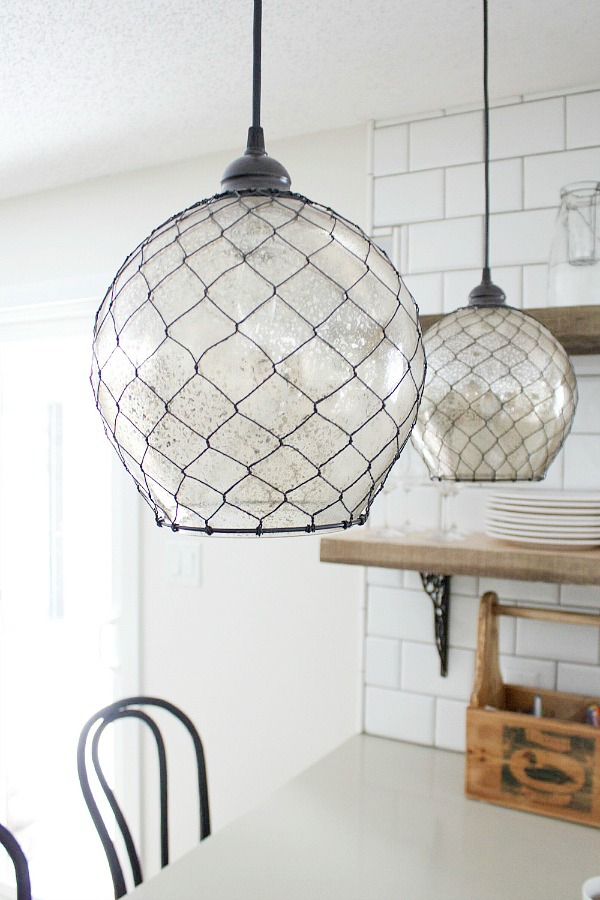 I was featured in Simply Shabbilicious Christmas Magazine. It was such an honour. 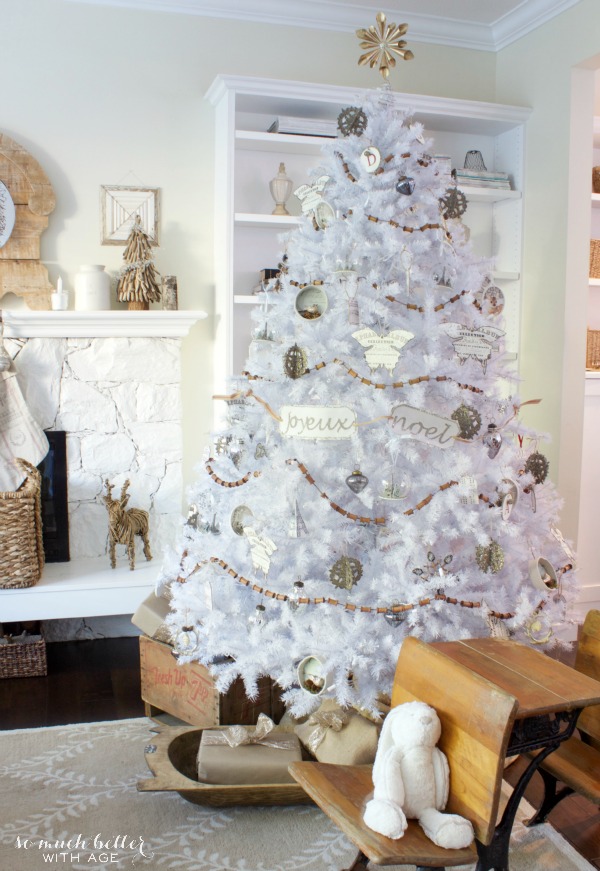 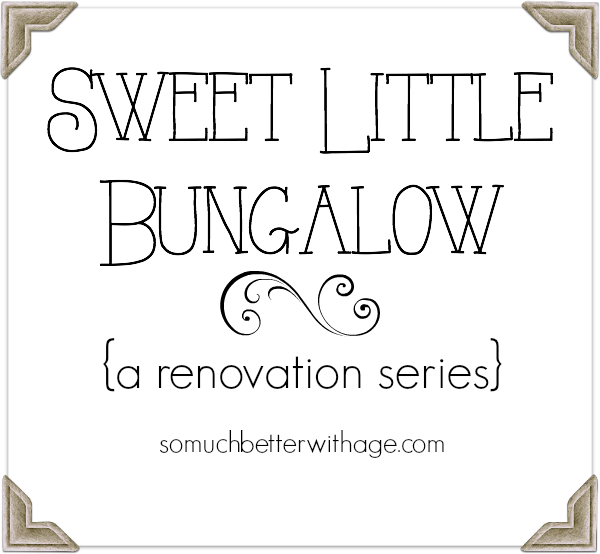 I say surprisingly because there are no ‘beauty shots’ in this post. It’s all before photos.

But I believe you guys have been following along with me and are excited to see what the next adventure holds for me.

Yes, I’m renovating another house. I’m in a rental currently and it’s been fun to start picking out new fixtures and flooring.

I’ll have mood boards aplenty to show you and renovation photos coming up this week or next week.

It’s been one crazy year and I thank you so much for all your support.

Please make sure to see the Best of 2015 of my blogger friends too! 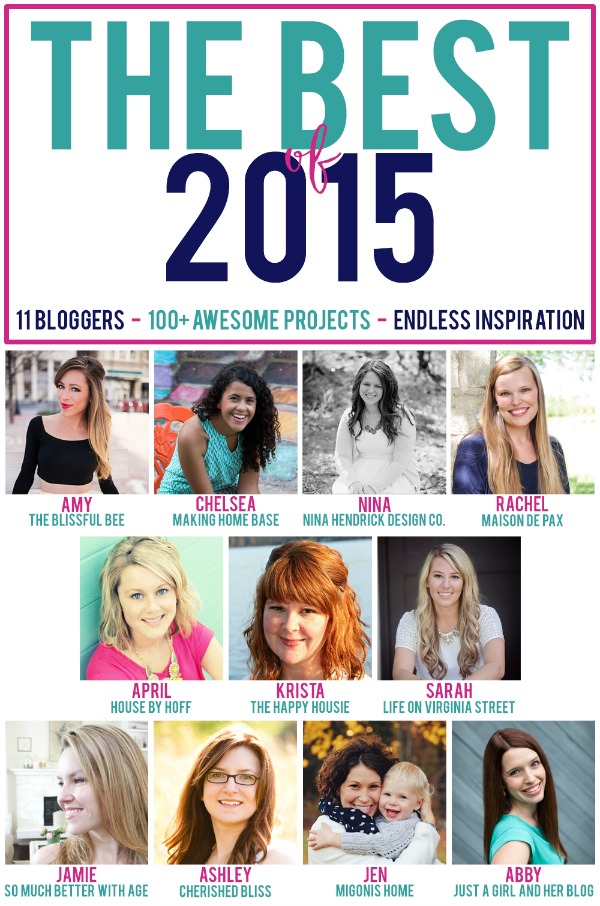 House by Hoff | The Happy Housie | Life on Virginia Street